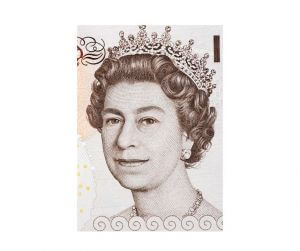 Queen Elizabeth died at the age of 96. The Palace says her Majesty the Queen died peacefully with her family by her side. Her son Charles, the Prince of Wales, will assume the throne. She missed the opening of Parliament for the first time in almost 60 years. In September of 2015, Queen Elizabeth became the longest-reigning British monarch in the country's history. She was crowned at the age of 25. Her coronation was watched by a television audience of 20 million people worldwide. She has been served by 14 British Prime Ministers, including Winston Churchill, Margaret Thatcher, and Boris Johnson.

At our GEPAR Offices today we are very saddened by the News of the queen's passing. We send our prayers to the Royal Family.